[Short Column] What is unconscious branding?

The unconscious is a concept that was excluded from scholars until recently because it was difficult to access.

However, with the rapid development of brain science, evolutionary psychology, and sociobiology in the last 10 to 20 years, scientific research on the unconscious has become possible and is still being actively conducted. 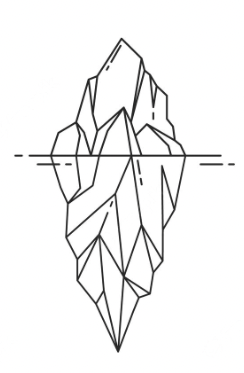 Gerald Saltman, a professor at Harvard University, has stated that “95% of human cognitive activity is unconscious and only 5% is conscious” based on recent scientific research results. As he argued, if the unconscious is 95%, the source of innovative idea development is mostly in the invisible unconscious.

However, we have been developing ideas based on consciousness, which is only 5%, because we were not familiar with the unconscious until now. Most of the knowledge in consciousness is not only known to me, but to everyone else. There is a limit in that all ideas developed there must be similar.

In fact, the gold vein is deep underground, and there is no way to access it, so they all depended on small open pit mines that are easily visible for gold mining. Therefore, if you want to think innovatively, you need to pay attention to the subconscious mind and dig ideas out of it. 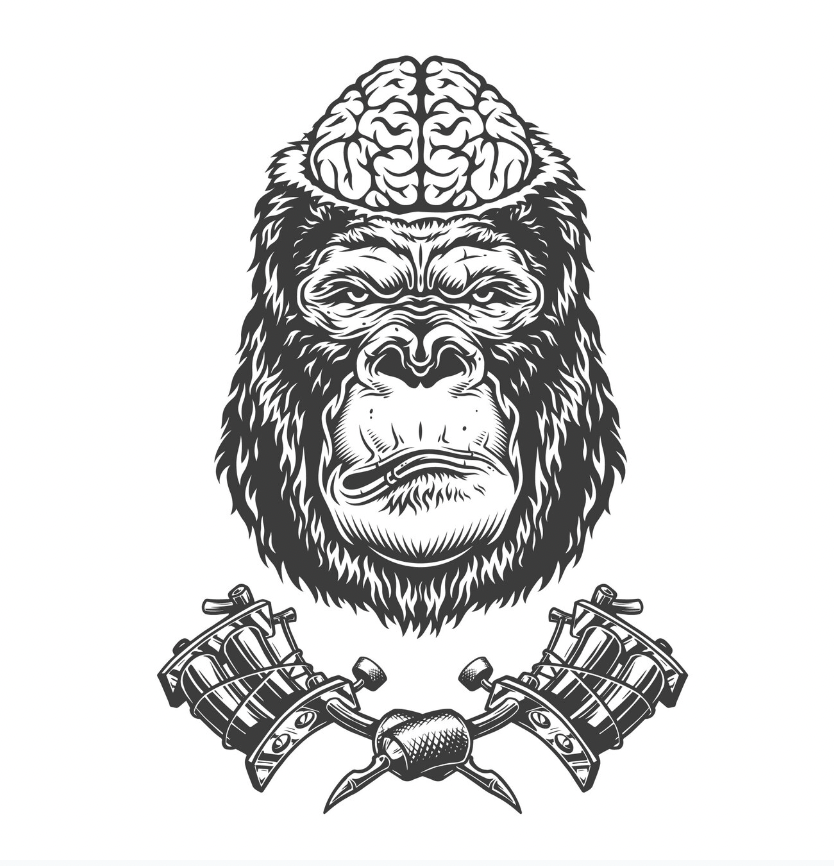 For example, most brand managers are struggling to create a differentiated brand concept, but they have great difficulty in developing a new concept. For example, almost all cosmetic advertisements show that popular models appear uniformly and that one's skin can become as shiny as the model's skin by applying the cosmetics. From the point of view of the unconscious code, it is a physical transformation code. Because physical conversion is the most basic function of cosmetics, it is difficult to say that this concept is wrong.

The problem is that all other competing brands have a physical transformation as a concept, making it difficult to differentiate between brands. In this situation, cosmetics in terms of balance, travel, sense of control, resources, connection, box, or even the same conversion code, not physical conversion, but psychological conversion, social conversion, relational conversion, etc.

If it is reinterpreted from the perspective, it becomes possible to develop ideas that can be easily differentiated from competitors.

In the age of inflation, how should brands deal with this crisis? (인플레 어떻게 대처할까) Beauty, its essence
목록